Nest Wifi is more powerful than Google Wifi, delivering up to two times the speed and up to 25 percent better coverage. A two pack can deliver coverage for a 3,800-square-foot home. The system is scalable, so you can add more points later (or buy a three pack to start with) to make sure you’re covered. 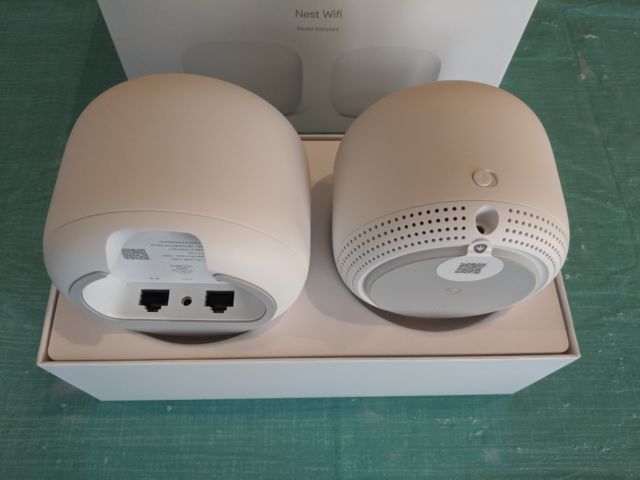 Here is why Google Nest WiFi may not be worth it for use on your network setup:

The Cons of Google Nest WiFi

Not Able to Troubleshoot Individual Devices

With Google’s Nest WiFi, there is no option to select individual devices on the network. This feature is crucial for troubleshooting problematic connections or protecting the network from unwanted devices.

Not being able to select individual devices prevents the system administrator from being able to disconnect these devices individually if they cause a problem on the network. This is another annoying lack of available options.

Google Nest Wifi also has the reported problem of lacking a dedicated backhaul band. This is a network traffic problem that congests the network more than needed and tends to slow down connections.

For those who want the latest and greatest in WiFi features, Google Nest WiFI does not come with WiFi 6, which is important to some network admins.

Despite the security features of Google Nest WiFi that are built-in, it unfortunately doesn’t come with any anti-malware features that come along with it. This is a problem if you happen to have a network that you need to be secure with the latest and greatest malware defense solutions, especially if you run an at-home business that keeps track of essential records on the network.

You will have to seek your own anti-malware solution if you purchase the Google Nest WiFI, which is an additional cost on top of the hardware itself.

No USB and Ethernet Ports

Unfortunately, this device also doesn’t come with any available USB ports, which are important to some people for hooking up external devices that require power close to the access point or router. This was a big drawback and a big reason many did not purchase the Google Nest WiFi device.

There are also no ethernet points available on the Google Nest WiFi access point and only 2 on the routing device, which is frustrating for many users who use these ports when they are available.

If you want to use some of the advanced settings on the Google Nest WiFi, you actually have to download a separate app to be able to change these settings. This is an issue for many people who believe all features should be integrated into one app and one platform from your phone or other device.

The Pros of Google Nest WiFi

Google Nest WiFi is a system that allows your entire home to have access to WiFi. It is famous for claiming that it would provide your entire home with lag-free internet access, no matter which room of the house or building you are in, highlighting the expected long range of the network. So what are the benefits of this WiFi?

Here are some pros of using Google Nest WiFi:

With all good things also comes the bad. Now you know why Google Nest WiFi may not be a good choice, but also some of the features that may be handy if you’re already using it. 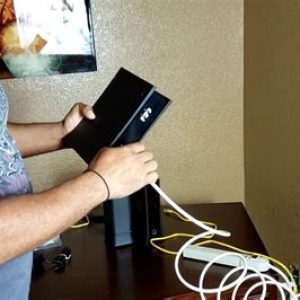 How to activate a new device with spectrum?

Try using the web version rather than the app.Make sure the app is closed and you’re logged out.Close your browser and start again with another browser.Try contacting…

Will a smart TV work without internet connection? 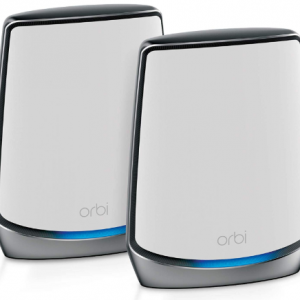 Is Orbi mesh WiFi worth it?

The Netgear Orbi WiFi 6 (RBK852) brings the leading mesh networking kits into Wi-Fi 6 territory, pushing a strong signal throughout a digital home and adding an… 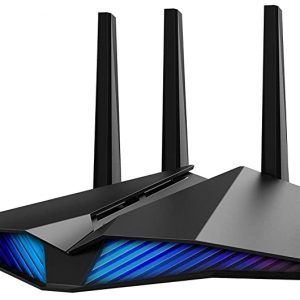 And when stacked up against the overpriced Netgear XR1000, it’s hands down a much better alternative. If you’re on the market for a reliable Wi-Fi 6 (gaming)… 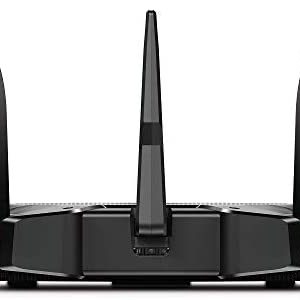 Is the TP-Link Archer good for gaming?

The TP-Link Archer A20 tri-band router isn’t cheap, but for its price it offers everything gamers are looking for, including flexible management features and very fast performance…. 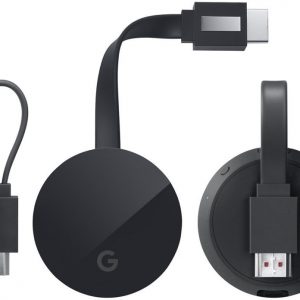 How To Change Chromecast Wifi On Tv?

When you’re on the go, you can take your Chromecast anywhere with you. Just slip it into your TV’s HDMI port to project your phone’s screen onto…

We are a participant in the Amazon Services LLC Associates Program, an affiliate advertising program designed to provide a means for us to earn fees by linking to Amazon.com and affiliated sites.